PSD2 is being touted as the biggest game changer to ever hit the payments industry in Europe. And not without good reason. PSD2 mandates banks to share customer account data with third parties (ones authorised by the customer), so that they can offer services to the customers while using the bank’s core systems as a backend. It gives the customer more control over her data and more options to choose from various service providers.

The potential for innovation in the payments industry thanks to PSD has received a lot of attention. But what about sectors other than just payments? 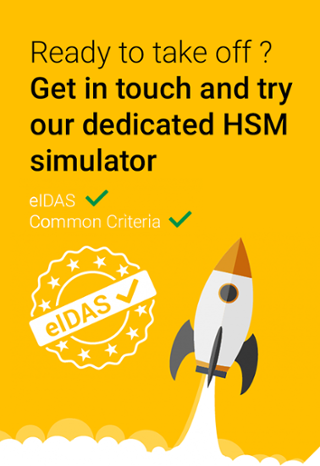 Let’s explore some of the many possible cases of PSD2 impacting sectors other than payments.

For our first example, we shall take a look at the finance department of an SME. The role of the professionals here is to manage the finances of the company including making payments, budgeting, reporting, analysis and so on. We shall ignore the “payments” part for now because various articles (like this one) cover the role PSD2 for payments rather well.

PSD2 allows this SME client to have an Account Information Service Provider (AISP) access all their multiple bank accounts, process all the transaction data over the last one year and prepare a nice and well formatted report. This process would normally require fidgeting with Excel or at the very least downloading the various statements and uploading them to some special software. But now, it can be done in real time by any employee who has been provided an account with the AISP.

Taking this same example further, sometimes banks’ online portals don’t really provide the information in the format the client wants. Large billion-dollar companies can often get host-to-host solutions implemented from their bankers, but SMEs usually don’t get such special treatment. With AISPs and PISPs, they can pick the service provider that matches their needs and get what they want. What is essentially happening is that the middle layer between the customer and the bank is now fungible. Whatever information that went to-and-fro between the bank and the customer can now be re-routed in the middle and processed the way the client sees fit.

For our second example, let’s consider a company in the ecommerce space. PSD2 provides companies like this the possibility to offer some payments features that were previously restricted to banks. These companies now have the option to generate even more revenue, but this opportunity has a substantial cost as well. The fact that this company can now possibly do more, also means that its competitors can as well. So now they not only have to compete around their core-competency of ecommerce, they also have to compete on whatever features their competitors implement thanks to PSD2.

The thing with monumental shifts is that they always have unforeseen consequences. Some of these can be negative, while many indeed prove to be a boon. Right now, the attitude towards many of the new EU directives has been one of seeking bare minimum compliance rather than truly innovating. However, in a competitive marketplace that scenario won’t last long. The only question is who will come out on top when the dust settles.

Hardware Security Modules According to ISO 13491 and the Relation to ANSI x9.24-1-2017
The PCI PTS HSM v1 expires - Guidelines for the Transition Towards v3